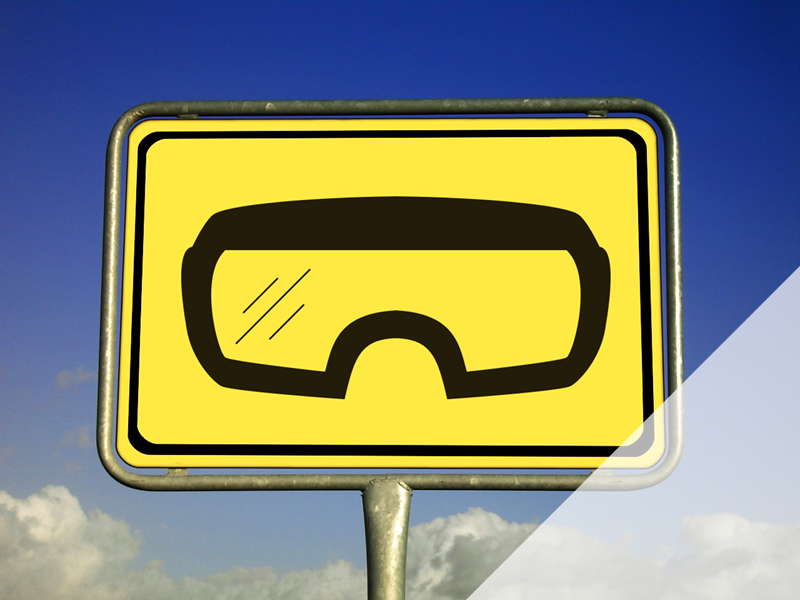 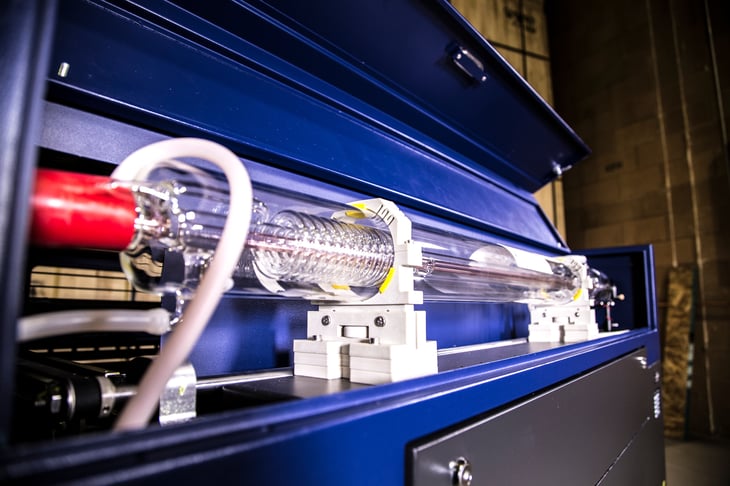 Commercial laser cutters are required by law to inform the public of their potential damage to user eyes and skin. This is done by classifying lasers according to the danger posed. For consumer lasers (such as laser cutters), this classification is designated with numbers, or sometimes Roman numerals. The four main laser classes are (using Arabic numerals): Class 2, Class 3R, Class 3B and Class 4.

Class 2 lasers have a power output of less than 1 milliwatt and include such products as laser pointers and laser scanners. This laser classification has the least potential damage to the eyes from direct exposure. In this case, one would have to stare at the beam for a prolonged period of time to cause real damage to the eyes. This means no eye protection is necessary, when using the laser. In addition, Class 2 lasers do not pose any threat of burning or causing fire. Class 2 lasers are not without safety concerns, however, as they are powerful enough to distract drivers or pilots with glare or even temporary flash-blindness.

Class 3R lasers are also low powered lasers, with a power output between 1 and 4.99 milliwatts. Exposure to the eyes for less than a quarter second (within the aversion time people instinctually look away) is non-harmful. 3R lasers do not require special safety glasses. A Class 3R laser is not harmful to skin. Once again, a Class 3R laser is powerful enough to distract an aircraft pilot and should never be used for this purpose.

Class 3B lasers have a power output between 5 and 499 milliwatts, which is in the hazardous spectrum for eye exposure (the higher the milliwatts the more potential danger). For higher milliwatts, eye protection is recommended. A Class 3B laser also produces heat, although not enough to be a burn hazard to the skin. Under no circumstances, should a Class 3B laser be used as a “pointer” and it should never be aimed at anyone’s eyes or head.

With a power output of 500 milliwatts and above, Class 4 lasers require special safety precautions. Class 4 is the most hazardous classification with no upper limit to milliwatt output. These lasers must be used with great care as they are not only dangerous to the eyes, but can also burn skin and other material. Operators should also wear eye protection when using Class 4 lasers, even in a contained system, as even a reflected beam can cause eye damage.

Always follow all safety protocol when operating a laser, no matter what the milliwatts are. Never point a laser at anyone’s eyes, or at aircraft or any other vehicle (be aware this is also illegal). With lasers classified 3B and higher, it is recommended that a trained Laser Safety Officer (LSO) supervise laser safety according to the responsibilities as defined in the ANSI Z136 standard published by the American National Standard Institute.